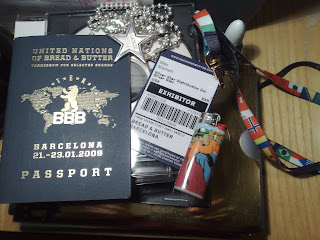 You gotta say bye when you leave and the big news are that Bread & Butter is leaving wonderful Barcellona to go to wonderful but not so sunny Berlin. I’m opened to it, we’ll see how it goes. Brand bible was on a diet already even if Xmas holidays were close: not as thick as the year before but don’t panic. Everything was there: brands, products, buyers, cool booths, boring ones, parties, goofy styles, the whole nine. 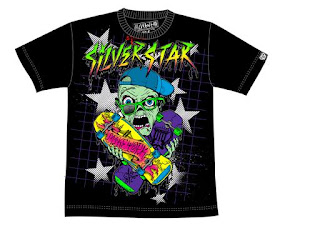 I was holdin’ it down, working with Luca Izzo at the Silverstar/Latin Assassin booth, and I had cool neighbours like New Era and Nixon. All the skaters were in luv with our Mike York signature series tee, especially Stephane Borgne from Tackyworld online mag France and Luidgi Gaydu from Nozbone shop Paris. Hip hoppers and their homies were feeling our Latin Assassin line, but it seems that the fighting craze took over @ our headquarters after the victory of Rashad “Suga” Evans. More rich full prints on lighter distressed tees is what comes out as a winner in terms of quality, from our camp.
Time to go and meet the neighbours. New Era is droppin jewels in form of new materials, Marvel and Transformers collabo, but most of all with a clothing line that is current and easy to look good in it. Too bad I didn’t take a picture, but sometimes is so lame to take one… 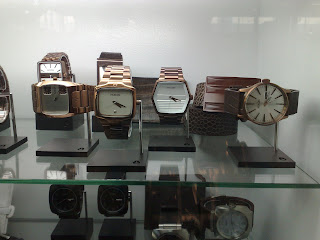 Don’t worry, I even went @ Nixon where a few caps were. Being a Nixon aficionado and since they just dropped their headphones, I had to inspect their production. A friend told me they kinda look like a top-of-range-danish-hi-fi-product (and the new twist on the font of their logo leads me to think he’s right). I tried them and I luved em.
Watches? Peep the red gold Player, pure eye candy. 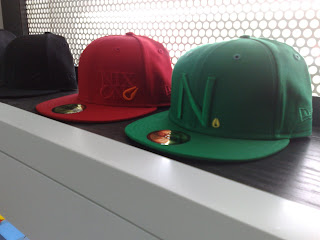 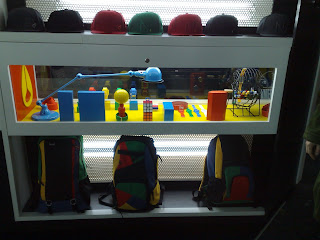 Of course, caps! The collection with the Rubik cube concept is playalistic. 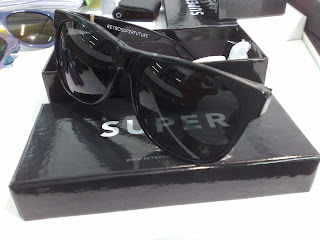 We received a visit from Brian Beckerman from Pig Magazine that told us that we were looking fresh and invited my personna to get a pair of the glasses from the company that he’s involved with, Super. This is my pick, tryin’ to keep it on a basic wesside ole schooler steez. Next collections includes more rich metals. This means gold sidepieces. I’m into gold like a kid is into Nutella, can’t lie.
Beside shaking hands with friends from Interjeans @ Upper Playground and from Double H @ S2one, I didn’t watch much and I had to work a lil bit so that’s pretty much it. 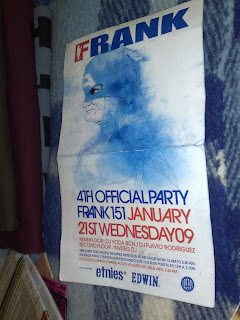 I went to one party: Frank 151 – Trust Nobody @ Ottozutz and it was packed with heads fiending for hip hop beats from KRS to Jim Jones and everything in between. 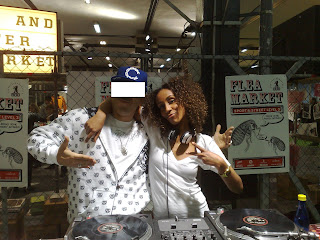 Hip hop joints all day was also the rule also of a dj called Lady Klick Klack during our afternoon at the trade show. Hip hop don’t stop is a credo still in effect, it seems.

@diadoralifestyle has several ways to let you show

@etniesskateboarding dropped the pro model we were

Chatting with a friend about the recent @shawnstus

How about a #throwbackthursday that goes back to 1