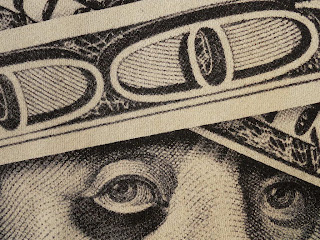 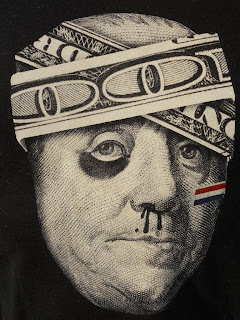 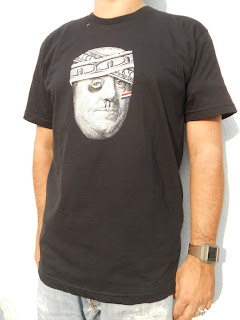 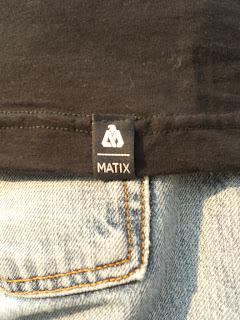 The web was buzzin yesterday about this trader that got interviewed on n.1 UK tv also known as BBC, dropping scary prophecies on our European economical future. Later on people found out that maybe he was just too sure of himself but what he said didn’t necessarily correspond to what’s about to come. Or maybe the denial that followed it’s just a way to hide the truth for a minute, we don’t know for now. What is sure is that, worldwide speaking, 2011 isn’t a moment comparable to Renaissance in Middle Age, but as I always say “a ni**a gotta do what a ni**a gotta do”. We can’t stop and we won’t stop, we gotta keep it moving like Tribe taught us. In the States too they keep it moving, but’s let’s get specific: Matix Clothing keeps it moving. Dollars and Euros were just currencies but now they’re the main characters of a global crisis that even inspires streetwear designers. We are seeing a campaign never seen before by the proud sponsor of the skate phenomenon known to the masses as Torey Pudwill. Matix (Podium distribution clothing company) is dropping in this season the Capital collection. As the label of this collection clearly explains, in 1965 95% of the clothing worn in America was made in America. In 2009 this percentage is only 5%. This lead them to think that they had to act but most of all, to act fast. The idea is to spark people minds and give them an alternative when they enter a shop. So if an American really want to support his country, now he can, because this collection contributes to give a monthly wage to to American workers. Read “Made in USA”. Wow, Uncle Sam himself would be proud of me. I’m sure that Fresco distribution will be proud of me too, when he will read this, because he is selling these American products over the Italian soil where I’m sitting as I type this. This rendition of Benjamin Franklyn is just to make one thing clear: the dollar bill where he resides is battered and bruised like his face here, so he needed to go to the hospital, put ice on his nose and get bandages. I hope he gets better soon. Like I hope for the economical situation here in Europe.