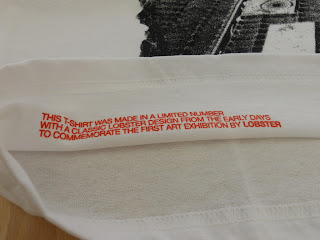 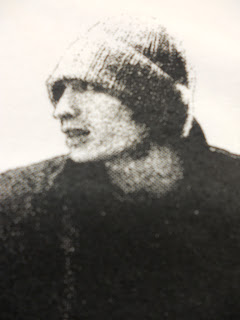 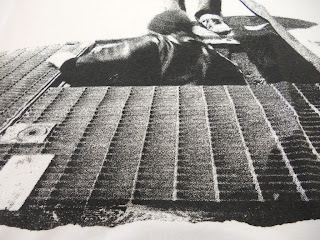 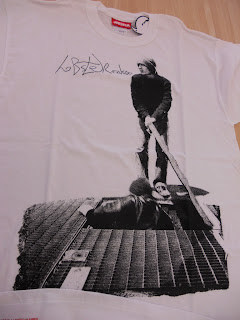 How many of you know Lobster? Whoa, what are all those hands up?! Relax, it’s alright. How many of you know Fakso? I see some hands here and there, but not as many as before so let me break it down for you. Alex Fakso is a skate photographer turned into a graff photographer. There is a common denominator in all this: the street. Lobster and Fakso are heavy on the streets. People give these people heavy pounds when they see them around. Our subject of conversation has a book out called Heavy Metal, a photography book of trains, people and the aerosol art related to them. I won’t spend half of this post talking about him, I may quote the following lines “Alex Fakso is absolutely the most representative European artist, able to transmit with authentic vividness the atmospheres and the sensations of a parallel world that breaths and moves through the darkest bends of our cities”. I took this quote straight from Heavy metal book website. Being Lobster and our photographer originally from Treviso area, they just magnetized each other to a point that this tee shirt was born. Even if I don’t feel the “raw lettering”, I gotta admit that the underground flavour of the picture is stupendous. Raw like U God lines referring to cocaine straight from Bolivia, this printed item has an impact that is not easy to ignore. Graff writers comin out of what may seem a manhole cover. Is it the power of black and white? Is it the “flavour of the year” of picture prints? Or you’re a connoisseur and what sparks your desire is the inside print? Gotta give to that genuine props: who would have print there those lines? Isn’t the red they used a color that marks an important statement? There are a lot of questions but one reality is there for grabs: this tee shirt is hot. This item is available at Markershop only, not at your usual Lobster dealer. To celebrate the early days they thought it was alright to keep this in the family. Who can blame them?!