Home
Sneakers
“Don’t call it a comeback, I’ve been here for years/rockin my peers and puttin suckas in fear” (LL Cool J) 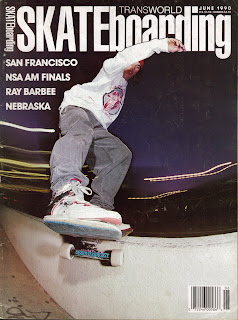 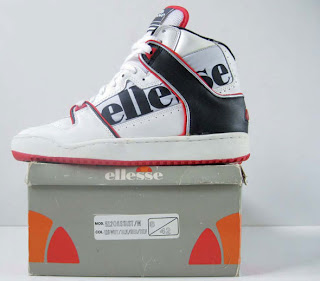 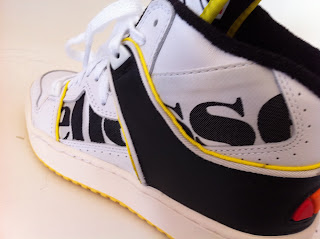 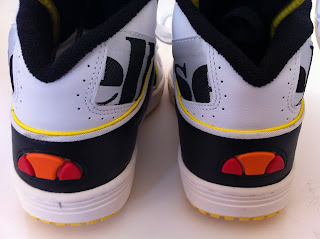 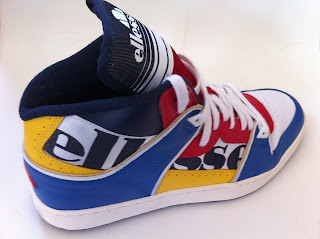 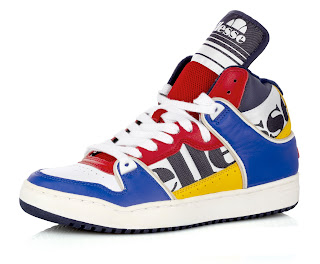 Don’t call it a comeback? You DO have to call it a comeback! Follow me and don’t ask too many questions. What you have above is a cover of a skateboard magazine called Transworld Skateboarding of an era that you probably weren’t part of. An era where Jaime Thomas was trying his first ollies (probably), Airwalk was making plans for his first models to be put on the market, Natas was negotiating his first pro model with Etnies and all things weren’t that easy to get like they are now. The result is that skate shoes at the time had chunky and bright designs but basically weren’t “made for skate“. You go to a generic sport store and with the classic trio in mind: Natas Kaupas, Marc Gonzales and Jim Thiebaud, you look for those basketball shoes that they were wearing in the magazines, that could fit your street skater action lifestyle. Your kicks have to be made of abuse ready material, protective of your ankles and with a style that talks about you. In those days a video part stood out for style and rawness of its street level and that was Jim Thiebaud part in “Speed Freaks”, a Santa Cruz wheels video. An entire video part realized with him rocking Ellesse Assists. Our Italian UK correspondant, Maria Falbo, informs us via Sane Communications that the kicks that we are talking about just made a comeback. Straight back from the bridge among the 80s and the 90s, The Maxiemillion is proud to re-introduce you an old friend. Ladies and gentleman, here is the Assist. Ellesse heritage made possible a return of one of the most underrated yet one of the most used (beside Jim T, even Natas was wearing these at the time) non-skate shoe for skating. Probably, if you’re tired of skate shoes that look office ready material, you will feel these as I do. It’s nice to bring back a brand that was always there, a brand that inspired many others but never blew out. This shoe won’t be easy to find around for sure, but it’s good to know that a part of the past is still around, reminding us where we come from. What’s the next comeback? Ponytails? I can’t wait!