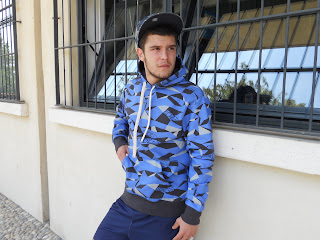 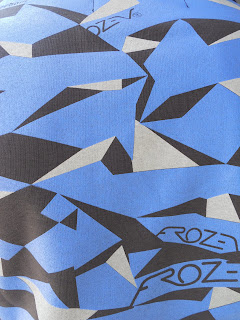 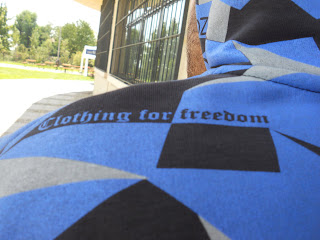 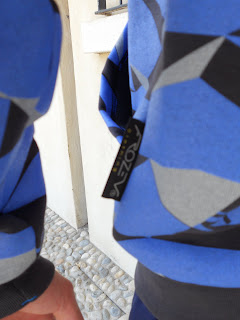 So the thing is that lately this Theophilus London craze took over me. Since I saw the live show of this modern day Prince mixed with Kanye West that totally doesn’t sound neither like Prince nor Kanye, I’m hooked up. I noticed that he has got the internet buzz on lock: the whole social network spectrum is covered by his non stop activity, so I stay updated easily. The latest release concerning his persona is not his album but his shoes. Even those guys that were in that movie Dumb and Dumber would understand that blue is the message that TL kindly delivers us. But this is not Vibe or Vogue, this is The Maxiemillion, your favourite echo from the streets. I wouldn’t be writing here if I was part of such an elite movement. I’d stand alone, illin in styles that wouldn’t fit me, so I prefer to deliver you honesty and knowledge instead of worlds where I don’t belong. So instead of a big name from the States, elegant and forward thinking, I give you Pagaz from the hip hop duo Pagaz & Stellaman. It’s just another form of honesty related to music. This local kid loves to rap. Hip hop is the game here, you can’t go wrong. In a hot summer afternoon Pagaz agreed to pose for this hoodie by Frozen called Maniac for a simple reason: he’s all about freedom. “Clothing for freedom” as a claim hit him in the head like he found the love he was always looking for. No matter what you do, if you’re about freedom and you want everybody to know, look no further. All shades of blue with a grey touch are on this hoodie. It seems to be ready to slip into your outfits like Freddy slips into dreams. We’ve been dealing with this full print craze for a few years now: started by those 4 star names known to the masses as Pharrell and Nigo, even chain clothing stores corporations later on started to do full prints, then the thing slowed down, then again it seems to re emerge here and there, it’s not over. This from Frozen is an example. A texture designed by Fabio D M himself, the c.e.o. and all round guy of this company, I think this is a way to stay en vogue while supporting a small company that knows how to drop their version of the blue tornado that is taking everybody by storm.

The weekly special on @filaeurope ends with a bang

@filaeurope spoils women with a urban style that c

Welcome to @filaeurope special. During this week I

#tbt #throwbackthursday This is how I felt around

@zooyorkit is stinging like a killer bee with a de

@iriedailyberlin gets inspired by the 90’s with

We pull the curtain on @diadoraofficial week with

Rewind it back to 1994 to find me spending a coupl

You can tell I really love sneakers, do you? Right

@diadoraofficial will be all over the first week o

I wanted to incorporate this flag in yesterday’s