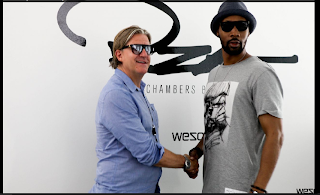 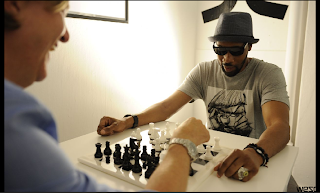 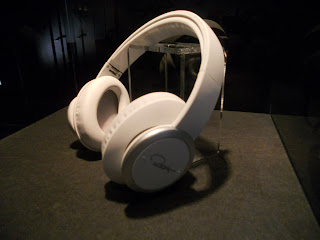 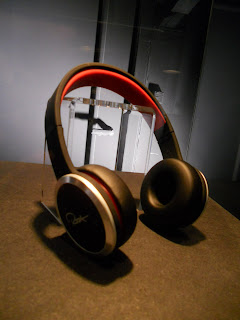 RZA once gave me a five for showing him my logo operator on my Nokia phone that said “Wu Tang”. It was in Milan, when he had a show with the likes of Masta Killa and Tekitha. He came to a club after the show and after that he had to eat something so here I am, waiting in line for some food with RZA behind me. I showed him the phone and the rest is history. The day after I felt like I touched God. There is nobody whose work ethic I respect more than RZA’s. From his debut as Prince Rakeem, to Wu Tang, to Kill Bill soundtrack, to Kanye West productions, The Abbot knows what needs to be done on a production board. Let alone his rhyming style and contents, that’s more untouchable terrain. I’m here talking about him because there are great news concerning him. You probably noticed: there are more than a couple of choices these days when it comes to headphones, so you would probably get lost in the mix without The Maxiemillion help. RZA Chambers by Wesc is what I suggest you if you want to travel in business class when flying on the wings of music. “A game of chess is like a sword fight, you gotta think first before you move” said the intro of “Da mystery of Chessboxin‘” and you can swear that our hero thought deeply before releasing his own headphones collection. Wesc is as strong as a Shaolin sword when it comes to headphones. The originators of that bridge among music and street fashion, that’s the brand we are talking about here. Greger Hagelin, that you see in the pictures with him, is Wesc CEO. Wesc is releasing in September Chambers by RZA, a collection of headphones where you will find a dj version and a street version (not all of us are djs, apparently…). The pictures talk for themselves: a bold and clean design that looks confortable and spreads style around you like throwing ninja stars at people surrounding your persona. There is talk of an event in LA for the launch of said collection but I don’t know if you have the right to know this so let’s put it like I didn’t tell you anything. I am pretty sure about one thing though: on that night wack music won’t be invited.

@etnies is doing his thing since 1986. This means