Home
Events
“Most illingest b-boy, I got that feeling/cause I am most ill and I’m rhymin’ and stealin'” (Beastie Boys) 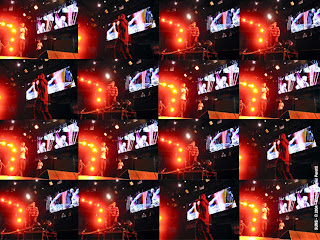 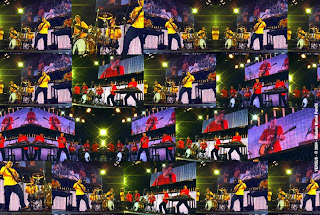 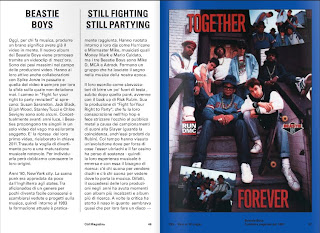 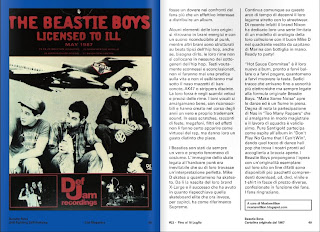 I got a lot to say, mostly all the time. I have the ability to tell you nothing and make it sound like something, like my name was Sean P. Sometimes I have something to say for real, by the way. I gotta give it up to my man Muriel P for being so ahead of his time, but let’s start from the beginning. Nobody would know me in this urban/skate/music scene if it wasn’t for him. The man that stood from beginning to end behind this skateboarding cult that goes by the name of xxx skateboard magazine took me under his protective wings and taught me a lot. We had an intense exchange about everything, not only skateboarding: life, relationships, how to deal with people, how to enjoy little (but real) things and be happy. We developed together an exchange of views that made my attention to detail something of black belt level. Too many stories to tell about that era that dirty money made end up in dust. We met a bunch of people on our paths and they were all different, most of them enjoyable. Skate spots, contests, concerts: we got respect everywhere we went because of arms such as knowledge and smiles. At one concert I reached what I can consider the pinnacle of my journalistic career: I interviewed the Beastie Boys. Around 1994 they came in Milan and they only allowed a magazine to interview them: ours. They wanted to be down with us because we could relate to what their universe was and we felt honored. Muriel worked digitally on a few of their pictures up to what you can see above here (you can find them all on his page under the “Digital art” folder). Why was Muriel ahead oh his time? Because he turned those pictures into a rainbow of colours, kinda like they did on the cover of their latest album, “Hot Sauce Committee part two“. Those were the days. Well, these are the days too because, knowing them Beasties a bit, I convinced the editor of CTRL magazine to do a four page spread on them. Yours truly Maxie did the writing part and old school postcards got scanned from my personal collection. How “little but real” is this?! The more the things change, the more we stay the same, isn’t it, Muriel?!