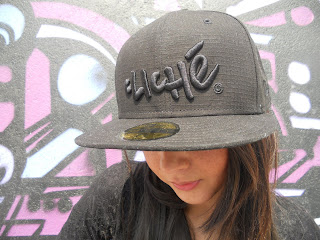 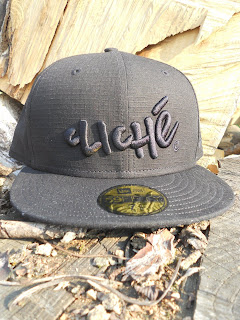 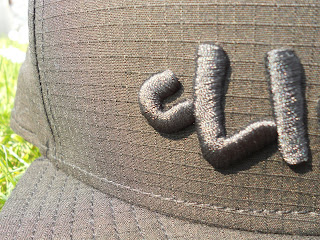 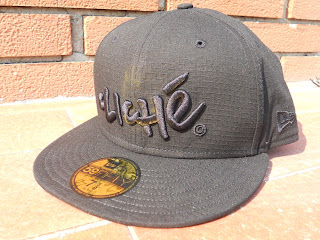 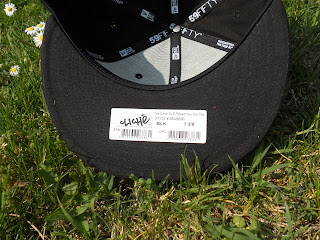 Black on black is an everlasting winner. Change your fit of the tees, do the transition from neo fluo to shades of grey and brown, dress from an overgrown kid style to a newborn fake grandpa with glasses and a beard but a skater can’t care for all this: he has got some skating to do and black on black is always a winning bet. Cliché skaters are like that: fashion is for pu**ies, let’s skate. Go peep their videos if you want to add a new angle to skateboarding, because the team deserves attention, being formed by individuals and not by carboncopy skaters. Part of their aestethic is also the result of hard work by their excellent filmer French Fred. Did you think that Cliché is an independent European little company? Think twice, because homies are now part of the Dwindle cartel and are doing really good in the States too. Yet they still act like the friendly guys that they have ever been, posting on Facebook every picture with their boards displayed that shops from all over the world send to them. Their story, if you’re an avid reader of this blog, you should already know, since they came out with a book that I already reviewed here on The Maxiemillion. Another fact that concerns team member manual grandmaster Joey Brezinski is the So R.ad x Rusty collection that sponsors him. I’m sure you haven’t heard of it up to now. What we’re here for, anyway, is a whole another ballgame: Cliché x New Era 59fifty collabo. You may have seen a few in the past but this here is still an industry secret revealed. Like back in the day when I gave you the scoop on that 55 dsl cap before it was out, I did some cool hunting on this cap. Not available on the market yet, this New Era 59 fifty is part of the next delivery of Cliché gear. All black ripstop and a thick embroidery of Cliché logo on the front. This is it. No frills. They wanted to put their final accent on the basics and you can’t do nothing but agree with me that this is some state of the art cap. A blastin’ exclusive brought you by Blast! distribution.

@sprayground puts its touch to knitwear and the re

#tbt #throwbackthursday This is how I felt around

@zooyorkit is stinging like a killer bee with a de

@iriedailyberlin gets inspired by the 90’s with

We pull the curtain on @diadoraofficial week with

Rewind it back to 1994 to find me spending a coupl

You can tell I really love sneakers, do you? Right

@diadoraofficial will be all over the first week o

I wanted to incorporate this flag in yesterday’s

@esskateboarding is doing his thing through thick

My Japanese homie Shota brought up this sick portr