Home
Events
“Now ya know, you don’t have to ask/Rap is Rhythm And Poetry, cuts create sound effects” (Rakim) 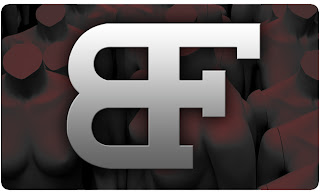 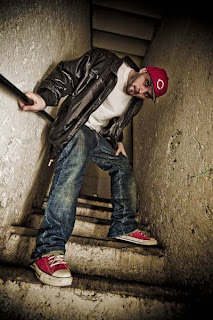 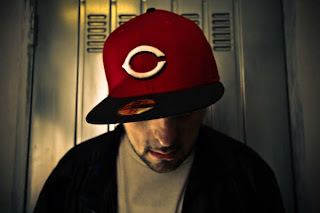 In this little big world that is Italian hip hop there are three names that really stand out in my list: Shocca, Bassi and Big Fish. The first two names are dj/producers that you really can’t front on. Real hip hop is what they deal in. Big Fish is more on the crunk/dirty south/jerkin/house tip. Born artistically in a duo that is now part of history of Italian music called Sottotono, once the duo split, Big Fish went solo. He founded his label called Doner music, suggesting us that that’s what makes him eat, and from there he started his new adventure, now that he’s a veteran in the game. His productions are remarkable over the Italian soil, being used by the biggest names that drop rhymes in this corner of Europe. Ever heard of Fabri Fibra? Not satisfied by this, he discovered the pleasure of djing in clubs and once somebody masters an art, he knows how to show it 360 degrees. I remember that once he played among Mobb Deep and Method Man, even Nirvana and Eurythmics. Now that’s a party! Resident dj on Friday at Tocqueville club in Milan, he spins a healthy mix of US club music that includes the latest releases of what is the relevant production. Don’t let me drop more names. You can now figure out for yourself what Big Fish is about: he has just put the final touches on Big Fish official, his blog that kindly welcomes you into his world. The graphic part of this blog is in the hands of Exo, the graphic skilled brother of new school sensation called Surfa. So, not only this dj producer is active on the streaming radio side with his Beatbox M2O selections with the helping hand of Matteo “did we reach the South Pole yet?” dj 2P, but he keeps himself busy on all channels as you can see (or better yet, as you can hear!). Wanna witness firsthand? Do yourself a favour and download for free a mixed session of what was hot last month in the wonderful world of Big Fish. Latest news about our superhero include the new Dan-T production and some informed sources say that the new album from Two Fingerz is in the works. Are you supporting this movement now that you know? I know you do.