Home
T-shirts
“Slick, like calamari tentacles/staring at my chain I kicked off your Jimmy Choos” (Pharrell Williams) 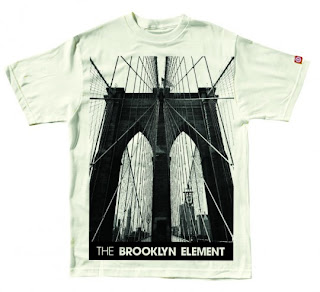 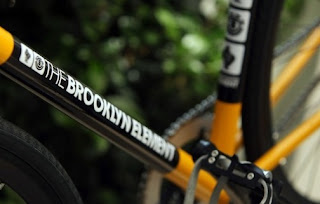 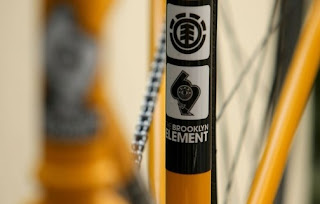 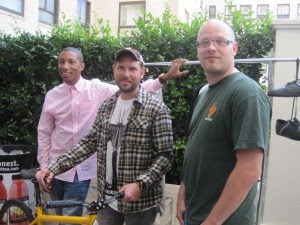 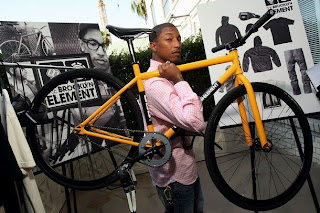 Back in the day there was an underground skate company called Underworld Element. Andy Howell from Atlanta was their graphic director and rider. Names like Jeff Pang, Pepe Martinez and Bill Pepper were part of it. The company had an appeal to the streets similar to those of a hip hop mixtape to die hard aficionados: it drove them crazy. The Atlanta artist gave to the public a hip hop perspective of what in his concept wasn’t just a skateboard but his way of life. Johnny Schillieref had then envisioned that the company couldn’t live longer in this way and needed a remix of sort. The Underworld part dropped and the new company was born: Element. How could he predict that in the future, his company could go stellar with people like Mike V in the team, discover the grandmaster of perfect kickflip technique aka Levi Brown and the head in charge of the whole skate gothic movement, Bam?! There is more: things go now full circle and the hip hop thing of yesterday is gone but, we have a new musical icon to add flavor to the company with the tree as a logo. Yessiir, we have Pharrell Williams in the house! Skateboard P (the other name that he goes by) isn’t adding his streetplants footage to the videos of this company, but fixed gear bicycles. He is part owner of Brooklyn Machine Works together with Joe Avedisian, a distinct bike manufacturer located in Williamsburg, Brooklyn focused on quality over quantity, creating superior bicycle frames. Pharrell knew it was time. He always knows, he’s got the Mida touch. The Brooklyn Element, as this collection is called, is a head to toe package that I had the chance to see and is in the next delivery from our friends at Funnel srl, the Italian distributors for this line. Element and Brooklyn Machine Works are in this way once again promoting an eco-friendly lifestyle, but with a touch of class. Will we see model chicks going to castings by fixed gear bike in head to toe Brooklyn Element attire? I can’t wait.
Prev Article Next Article

@basedodici points the spotlight on made in Italy

Good ole Vittorio was the spot where we met to ska