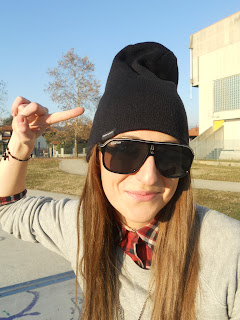 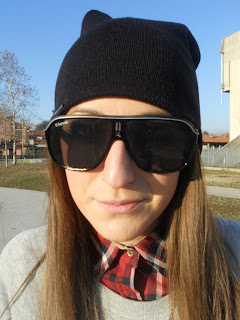 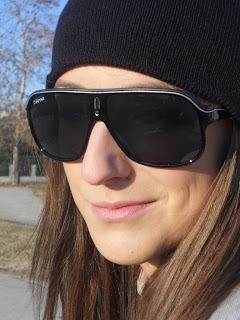 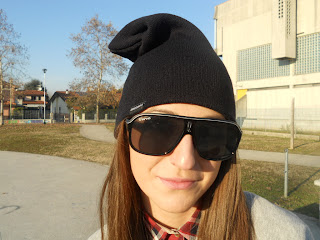 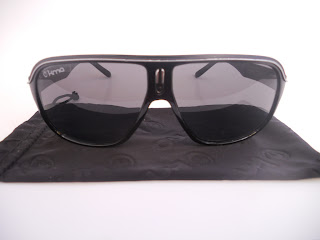 If you have a slight impression that sunglasses and beanies have been around forever, I feel confortable confirming you so: they do. Eazy E sunglasses? How about Ice T? Wanna talk about Flavor Flav? Why not Rick Ross or Ludacris then? Early memories of beanies instead go back to Ice Cube Amerikkka album cover. Remember B Real? Or when Dj Muggs was rockin ’em all the time (this was before his Soul Assassins ltd caps)? Nowadays we can talk Wiz Khalifa if you feel like. Or even Asap Rocky. I don’t really know what in detail forces every single rapper to rock glasses but, there must be more than a reason. Sensibility to light? Vampire attitude that induces them to go out at night or to hit the studio only in late afternoon, so everything that it’s done before is no easy task as far as light go? Or maybe it’s just to create that rockstar attidude with a hint of mystery… Beanies have gone full loop. They started to be seen around really long that immediately gave you an attitude of gangsta/raver dude. Then they started get shorter to the point where they started to be called skullies, a little trend totally not harmful that faded away in no time, up to now. Beanies are not shaped around the head of a human being anymore, but they rather look like long socks to increase the fun factor when wearing it. Think Smurfs. Now it seems that this long beanie trend is well popular among snowboarders that made any hip hop trend their own. Since Urban Classics is appealing to that taste, as well as to street city kids, here is their discreet version of the beanie. Long, with a little label that you decide to put in that point where it looks good to you (Lizzie has it over her right eye) and black. I thought that with a pair of KMA Racer shades by Masterdis, the gangster beanie gets the treatment that he deserves. Black on black, the fresh code that Jay Z talks about. Polycarbonate with UV 400 protection, that’s what we are talking about here. An affordable couple of accessories that can let you be what you want to be. You don’t have to change your style to rock these, they will get along with it pretty easily, no matter what your image is. Distributed over Italian turf with much passion, Masterdis & Urban Classics are Boma Agency deal. Call them, but don’t be too gangsta talking to them: they’re nice.

With the excuse of showing you @iriedailyberlin St

@foolsgoldrecs is the illest. The record label fou

News from @emerica: the Gamma looks good and skate

@staplepigeon is too fresh therefor perfect for th

@malasjeans brings it all back to the essence with

@filaeurope is the link among streetstyle and fash

@iriedailyberlin wants you to express yourself. Th

@zooyorkit designed a fleece whose street flavor i

Looking for the ultimate sneakers for your Summer?