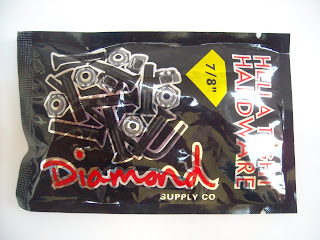 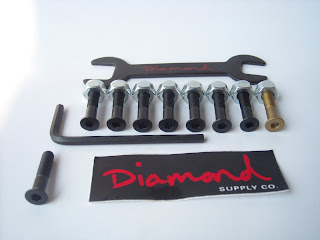 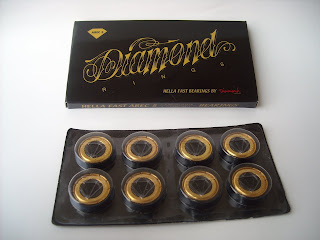 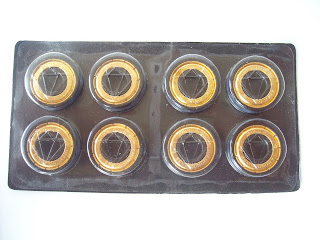 I told you it’s getting hot in here like I was Nelly. Very hot. This temperature could drive me crazy and the whole thing could lead me to tell you silly stuff. Some nonsense like when I don’t know what to write. I may joke with the word nuts and its several meanings but I wont! How about to know the whole story of Diamond Supply co.? Nick Tershay is a skater. He became friends with a bunch of other skaters, when he lived in San Francisco. Not Jim and Joe. People whose name sounds like like Mike Carroll or Eric Koston. Being a person with the thinking part of the brain well developed, he came up with an idea: a nuts/bearings/griptape company. Koston is sponsored by x, y and z but not from a company that produces said items. Maybe for a sense of friendship (who doesn’t want a company under whose roof you have something like 50 of the best skateboarders ever?) maybe for a smart sense of business, mr Tershay in a make or break move started this venture. His luck did prevail. Now he is in charge of the ceo chair of a company that has worldwide distribution, a flagship store in the hot shopping area of The city of Angels and of course his company not only sells griptape rolls and the rest of the hardware, but also tee shirts, sweatshirt, denims and accessories with a unique flavour. Once you’re a diamond everybody likes you because of your purity, exclusivity and your perfect design that sets the standard. I was talking about the gemstone but this may apply to these tee shirts and the other gear in general as well. Much contrary to the belief of everybody, I won’t show you any tee shirt design but I will show you why Eric Koston is well happy of his Diamond hardware when he puts together his board. Here above you have the visual report of what’s a Diamond kit of nuts and a set of abec 5 bearings straigh outta Blast!, their new Italian distributor. Nothing but class, good materials and style like there is no competition out there. Always remember when buying bearings: don’t buy them in an expensive and trippy packaging. You don’t roll on the packaging.

Have fun with a lips synch exercise showing love t

@diadoraofficial let’s you enter a world where O

@therealkaliking wants you to represent properly.

State where you belong with @esskateboarding Block

@primitiveapparel developed an outfit with a retro

One of my favorite classic hip hop tracks here goe

Make sure you pass by @limitededitiontreviglio: it

Put a shove it in your wallrides! 2005 throwback,

Milan has one shop when it comes to skate its stre

When @theyard_shop makes his own face masks you ma