Home
Events
There’s no place to hide once I step inside the room Dr. Doom, prepare for the boom (Wu Tang Clan) 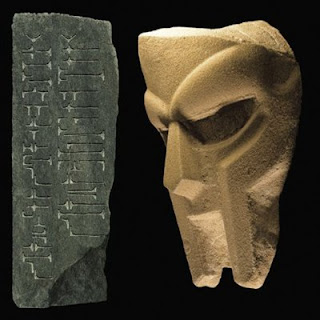 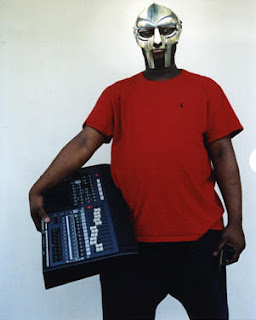 You pen may run dry if you write a review for Doom latest album “Born like this”. If you’re writing on a keyboard like I do, your fingers may get sore, but I don’t want you to know what he did on his previous albums, why is he called like this, why he dropped the MF and what were the previous “aka” of Daniel Dumile, this Englishman in New York. I want to keep it simple: I love this album. This is some revolutionary rap. Not in a political sense, the revolution is in the form. No hooks, short joints that overflow rhyming power. The voice is grimy and the tone is low, two features that make an mc stand out to my rusty ears. Doom is like a river, flowing unstoppable over beats that are simply out of time. It could be 1987 or 2027, this album has rhyming and metrics that are as solid as an anti nuclear bunker. Empress Star on “Still dope” reminded me of Roz, Redman sister that killed it on that featuring on Doc’s da name 2000. Being a Wu fan since day one, of course I went crazy over Ghostface and Raekwon joints in here. “Angels” is a masterpiece, I could listen to it in a loop for hours. There is even a Bukowski reference in the title and in “Cellz“. Experimental to say the least. What makes this album complete is beats. No overproduction, yet complex patterns and syncopated drums make this minimal and raw, so raw you’re afraid somebody may come out the speakers and rub your face with sandpaper, right after you shaved. “Lightworks” is produced by J Dilla, that alone I know that makes u curious. At a time where you hear rap mixed with pop and you’re forced to think that this is how hip hop should be done, our homie Doom comes and… bum rushes the show! Simple as a wall clock hangin’ on your neck showing what time it is.