Home
Hoodies-Crewnecks
“You a step away from frozen, stiff as if ya posin’/dig into my brain as the rhyme gets chosen” (Rakim) 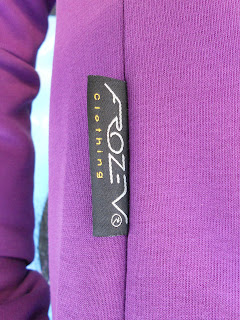 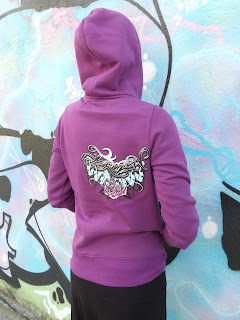 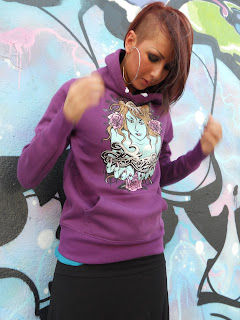 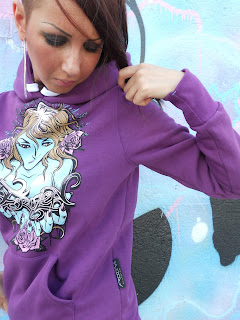 I hope you aren’t frozen at the sight of how cute Kourtney Amber R looks in this Frozen hoodie that goes by the name of Meaningful Hope. For those unfamiliar with the brand, I gotta ask you to read again that Mthrfckr post, so you will soon realize that these are sister brands. Two names under the same roof: Mthrfckr & Frozen are the same company splitted in two. Back to our model , I’m officially a bit sad about her. She’s in the process of leaving for Spain, Mallorca to be exact. This boring city I live in wasn’t enough for her. She will be missed a lot. Her approach to modeling is almost shy and insecure but since I’m no pro photographer I make it easy for her to chill when in front of the camera every time. Plus she likes the fact that for each post I take her in a complete different place. Skatepark, graff spots, grass field or even a toilet are never off limit for her. How nice. Where am I going to find another one to replace her?! Sometimes with Kourtney Amber R the best shots come by surprise. Take the last one here for example. I was telling her that I wanted to shoot the label tag, so she moved her arm to show it, I took a picture wider than she thought and the result is beautiful and natural. I even love the fact that the picture is kinda cut but well balanced as far as its colours and design. This shooting went in a really smooth way. I pass by this graff very often and the colours of it reminded me so much of this Meaningful Hope design. Those purple and blue of this Frozen hoodie blend so well with the wall behind. On that same day we even shoot those pictures for Skullcandy Smokin’ Buds review. By pure luck there was the graff immediately close to this one here that had its colours matching the earbuds. See? I’m slowly taking back this post to the old style of The Maxiemillion where I talk about what I want and not so much about the item itself. It’s such a good feeling: a sense of freedom that comes from the fact that I’m my own boss and I know that there won’t be any complaints about what I wrote. As far as Fabio D M that owns Frozen and kindly sent me this, he’s a cool carefree dude that doesn’t give a damn and likes freedom as I do. Otherwise he wouldn’t be a killer skate/snow/surf rider but a man wearing a tie in an office. Chase your dreams. He did and he’s quite happy.

Good ole Vittorio was the spot where we met to ska